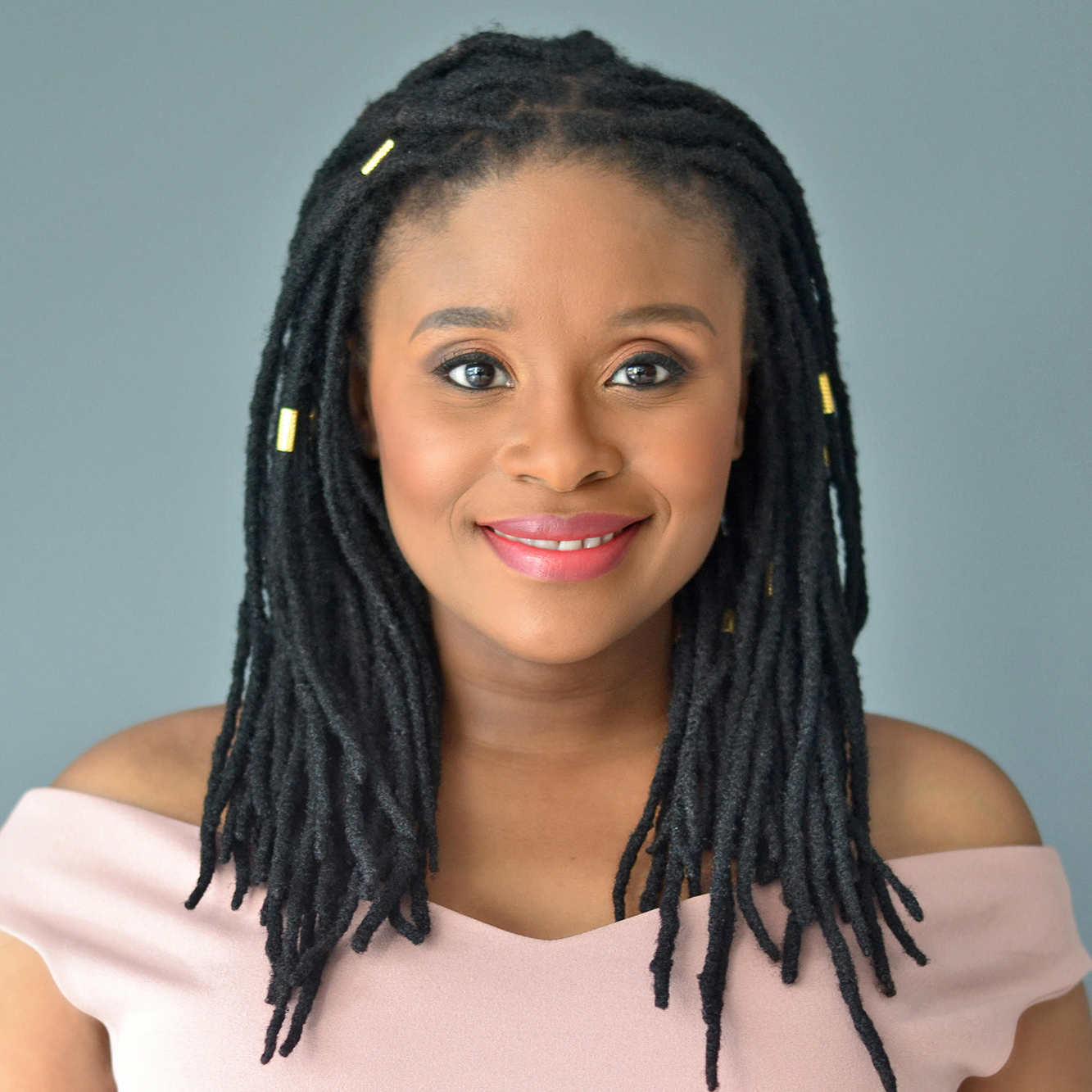 Radio & TV Presenter / Actress / Speaker
Experienced Tv and Radio presenter. With a demonstrated history of working in the broadcast media industry. Actress and motivational speaker. Lover of all things women empowerment! Firm believer that you create as you speak. There’s power in the spoken word! Skilled in Acting Coach, Broadcasting, Advertising, Voice Acting, and Event Management. Strong media and communication professional with a Diploma in Speech & Drama focused in Drama and Drama Teacher education. Founder of G12 Runway and the Vanity case initiative. Find her on Social media: @imAyandaDlamini
BOOK AYANDA

Ayanda Dlamini is a South African DJ, Radio and Television presenter; Voice Over Artist; Actress, Motivational Speaker & MC. Currently the News Anchor on etv News and sport! Her love for the arts has seen her on stage productions and on the television. Her love for the youth has seen her connecting and working with the youth around the country. She is the Founder of G12 Runway. Sewing dreams for young women.

Television Career In Addition to her On air career she has acted on drama series such as Montana SABC 1, Stokvel SABC 2, Traffic ETV, Isikizi on Mzansi Magic. International films for German and Belgium short movies, presented Television shows including but not limited to, Afternoon Express, Hello Doctors SABC 3, Fresh Living ETV, Hip2B2. 2018 saw her back on the TV screen with a Series on Mzansi Magic With the drama series INGOMA and SABC 2 Signal high. 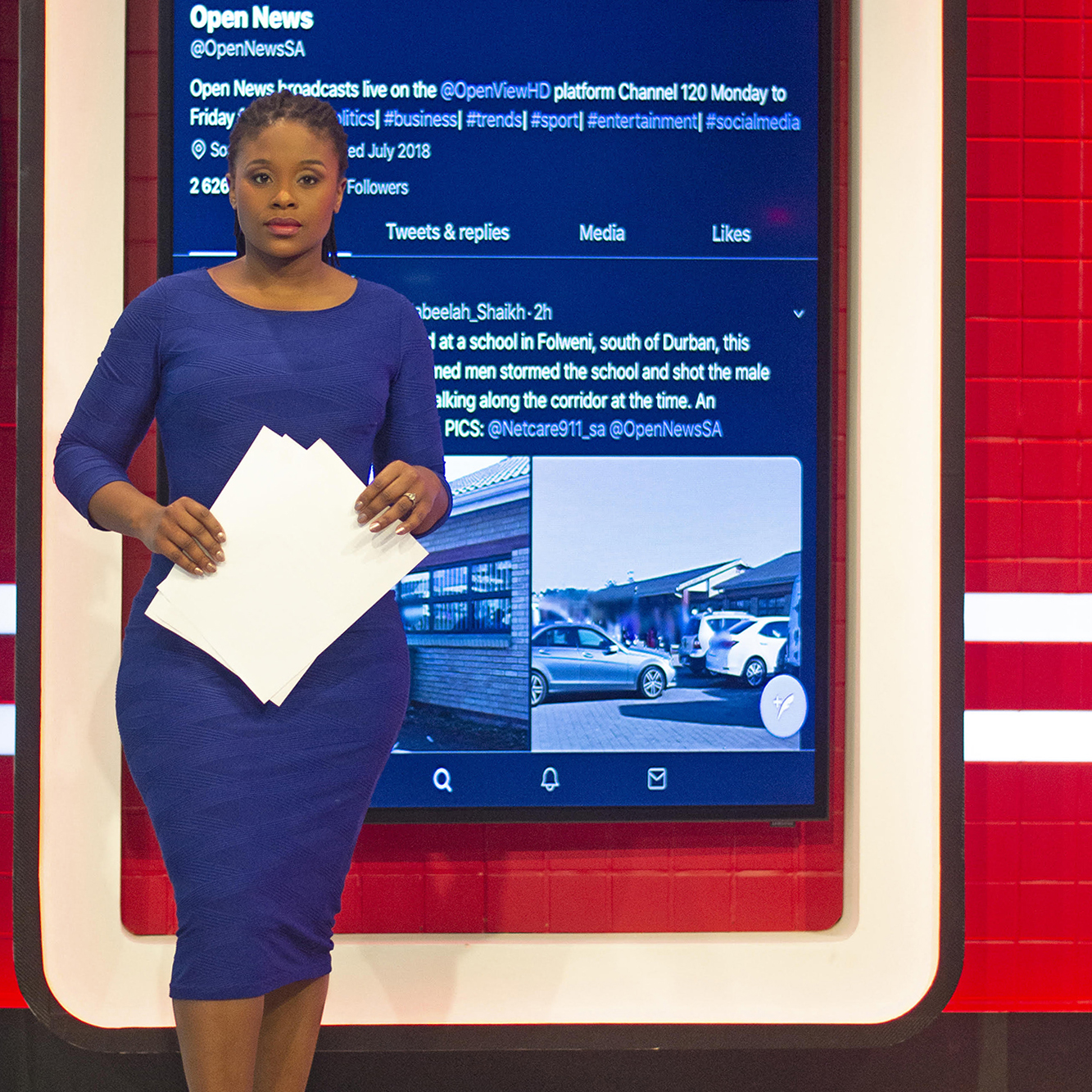 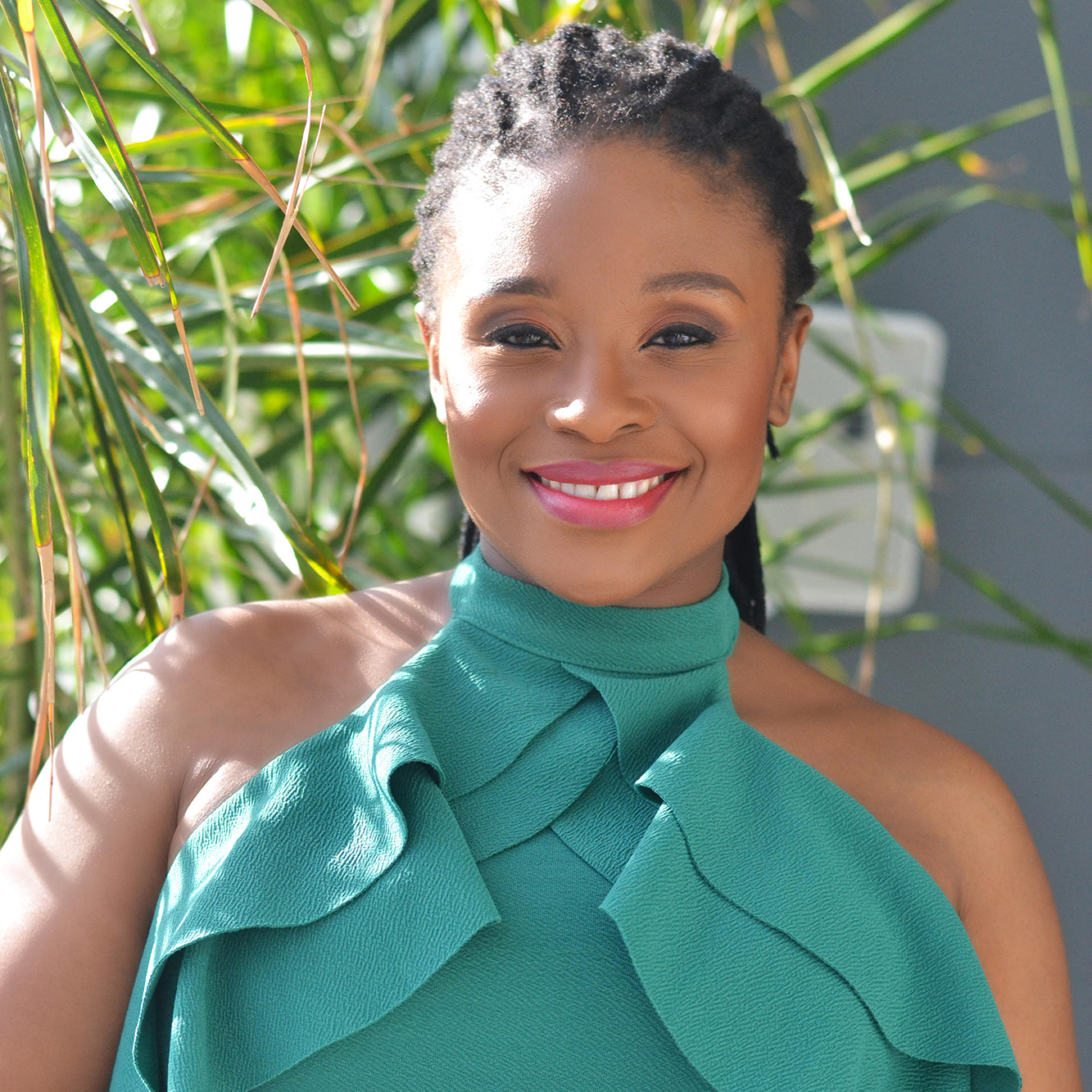 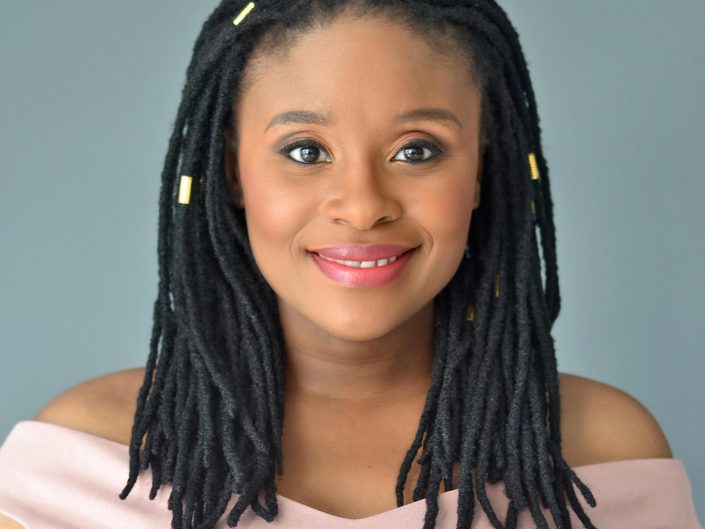 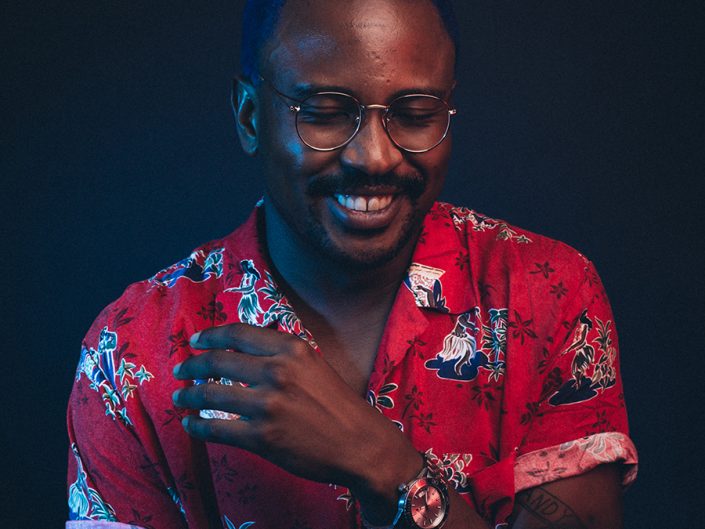 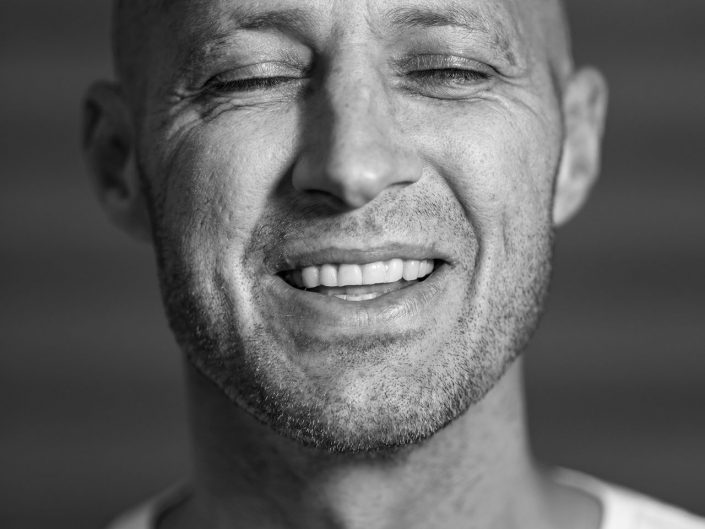 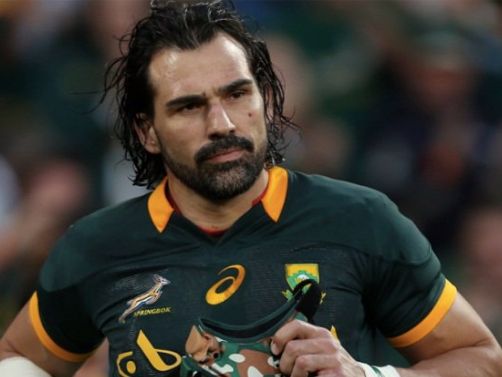