Having catered for a multiplicity of world-renowned leaders such as the late Nelson Mandela, Oprah Winfrey, Tiger Woods, Morgan Freeman and David Beckham to name just a few; Annalize Sainsburg’s outstanding resume has established herself in the forefront of the South African culinary industry. Chef, Entrepreneur and Television Personality; Annalize has harboured an innate passion for all things edible, creative and wonderful. Her illustrious career began in 1997 after she graduated with a Cordon Bleu Grand Diploma from Silwood Kitchen and opened her company, Escoffier Catering as head chef and owner. 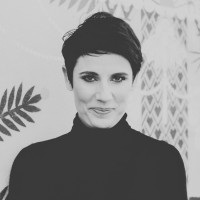